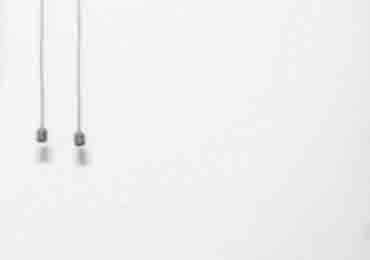 All forty-one of their branches, as well as their many editorial sites, fed into the home-base site and required the ability to update as quickly as the breaking news they tracked. Ease of use at those branches and the maintenance of a unified aesthetic were not supported by the former site. The issue had always existed as an inherent flaw of their former site, but as more and more people forego their newsprint periodicals and turn to web-based news sources, this minor inconvenience developed into a mountainous predicament.
A reinvention of the old site was certainly in order and it had to happen fast! Sun-Times had numerous internal deadlines centered on the redesign, requiring a lightning-speed turn around for the new site and an absolute adherence to the deadline. We had just two weeks to assess the problem and create the solution. We hit the ground running.

Lorem Ipsum is simply dummy text of the printing and typesetting industry. Lorem Ipsum has been the industry’s standard dummy text ever since the 1500s, when an unknown printer took a galley of type and scrambled it to make a type specimen book. It has survived not only five centuries, but also the leap into electronic typesetting, remaining essentially unchanged. It was popularised in the 1960s with the release of Letraset sheets containing Lorem Ipsum passages, and more recently with desktop publishing software like Aldus PageMaker including versions of Lorem Ipsum.